There will be Competition!

As I look back over my life and the years that have passed by. I began to rehearse in my mind the movies that have played a big part in my life and my pursuit of becoming an Author, Screenwriter and Inventor. This movie struck such a cord with me because she was underestimated by her competition and because she fell in love and the love was reciprocated she was able to play the prokofiev the 3rd as if she wrote the famed concerto herself. Love is the most powerful emotion we have opposite hate. The question that hangs in the balance is would she have been able to play it like she did if the love she had for her costar wasn't returned. It's so vital that we love ourselves the way God desired and allow him to be our true love because man will fail us but God will not. I always loved Beethoven and Mozart, classical music is magical because it speaks without lyrics and remembering this movie and how Amy Irving played that piano which by the way won her the competition stirred something in me to never stop pursuing my dreams. I am so grateful for all those who bravely paved the way for creative works to be explored and executed. Well I watched the famed movie and I was able to find a video of her playing and I hope it does for you what he has and continues to do for me every time I hear it. 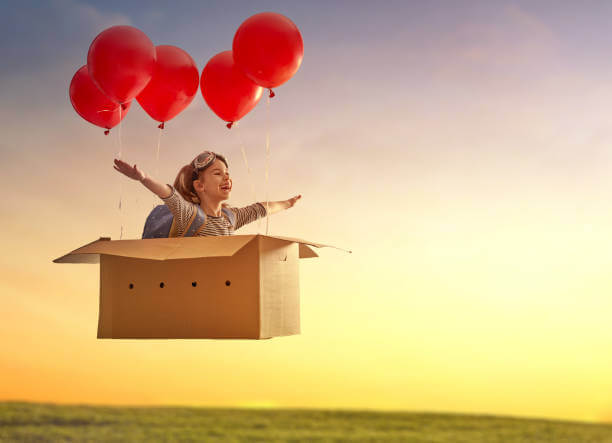 Nothing in this life is promised to any of us. The word of God says, I returned, and saw under the sun, that the race is not to the swift, nor the battle to the strong neither yet bread to the wise, nor yet riches to men of understanding, nor yet favor to men of skill; but time and chance happeneth to them all. I am not a rapper by any means of the imagination but I really like what the rapper Eminem said' in his rap Lose Yourself! You better lose yourself in the music the moment you own it, you better never let it go, You only get one shot, do not miss your chance to blow this opportunity comes once in a lifetime yo!!! Basically what he was saying is the opportunity presented itself and he wasn't going to miss his chance even though he was sweaty and shaking just like Mom's spaghetti!!! Ha ha ha ha

Push to Possess
Fight to Finish

Well Hey there, Hi there, Ho there. I finally published my first novel. To put it plainly it was a rough, tough road to tow. I'm so grateful that God gave me the strength to Push... The birthing process can be very painful. How many of you are trying to birth what God gave you? You have to know who you are and what God has ordained for YOU to achieve. Everybody can't do everything and Everyone can't do what you were born to do because you were born to do it. We are unique in our own way. I am so glad I am not scared to stand against opposition. People are going to talk about you whether you are doing good or doing bad, it doesn't matter. I'm so glad I don't have to belittle anyone to make myself feel important. It's so vital that you learn to see yourself the way God sees you, because man will try to deter you from your birthright. It feels good to not have to give an account as why I do this or that in accordance to the will of God to man. I have to answer to God not man. Man doesn't have a heaven or hell to put me in. That's the mind set you should have when you step out on faith to achieve what you were born to do. Remember God didn't tell everyone to build an Arc. He told Noah and for a hundred and twenty years he preached it's going to rain, but the world hadn't seen rain before so they laughed and kept doing what they were doing while he built the Arc and then When God said' it is enough. It started to Rain. That's the time we are living in, but it won't be a world flood this time, it's going to rain fire and brimstone.

Look to the sky meaning don't just look in the sky with no vision, because you have to visualize what you want to happen before you actually obtain it. The natural man calls it speaking to the universe, but the spiritual man calls it walking by faith and not by sight, but remember this, faith without works is DEAD!!! You have to put action into place for things to manifest. Being a woman of God I believe in the biblical principals to give and it shall be given unto you pressed down shaking together and running over shall men give into your bosom. This is the word of God and his word can never fail. As a matter of fact the word of God says, his word shall not come back to him void but it shall accomplish which he please and it shall prosper in the thing whereto I sent it. If God be for you, he is more than the world against you. 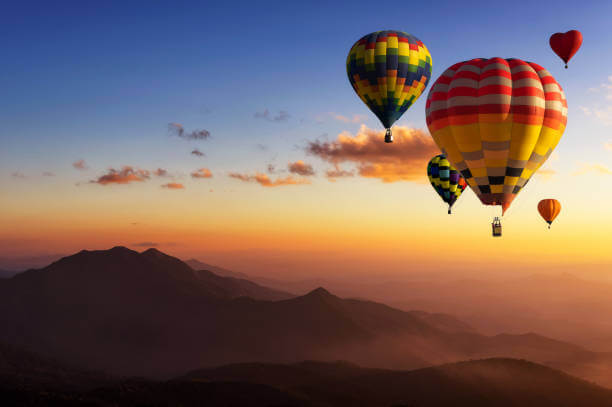 Keep on the path you were designed to take!!! 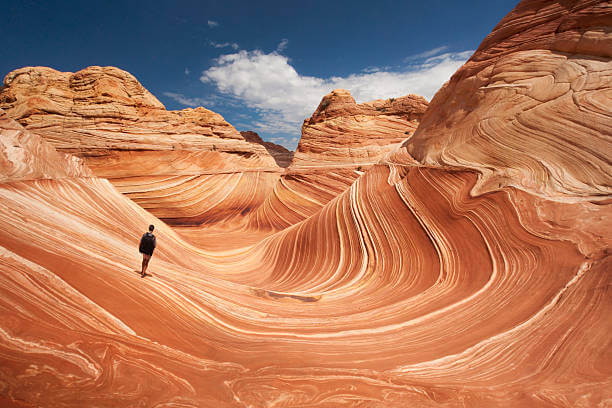 Are you afraid to take a chance? I remember when I was a little girl I was afraid of escalators and I was afraid of the snow, believe it or not. I am from Ohio and back in the seventies we had a blizzard and I was horrified of all the snow the seemed to be covering everything and when I walked on it, I remember it making this crunching sound under my feet and I was terrified. I actually thought the snow was going to eat me, until my mother explained Raychelle it's okay, it's just snow and it will all melt away.

I dried my tears and held on to her hand took each step trying not to pay attention to the crunching sound under my feet and just like she said' eventually it all melted away. Interesting enough I was apprehensive about moving to the west coast because I had become accustomed to the winters and the four seasons as I became an adult, I actually looked forward to the cold brisk air. I quickly learned in California you can have it all if you are willing to travel from Southern California to Northern California.

Fear will try to grip your heart as you decide to go against the grain so to speak and take a road less traveled but as long as you are optimistic and persistent I believe there is nothing that can stop you but yourself. Keep putting one foot in front of the other and there is no telling where you might end up; so says Bilbo Baggins from the Lord of the Rings. I Love each and everyone of those movies. My children and I have watched them all.

Take a leap of Faith, you'd rather have it said' I tried, then never to have tried at all. One thing I have learned is you never know who is watching your life and as you step out, you might encourage others to do the same!