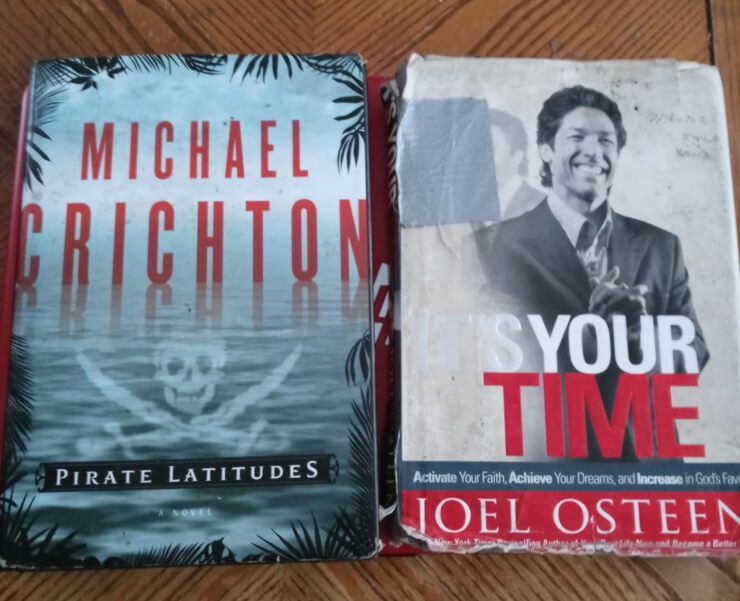 God sometimes deals with his children with dreams. I remember when I was little I had a repeating dream of falling or three lions chasing me and right before I hit the ground or right before the lions were able to attack I awoke. It's been said' if you die in your dreams you die in real life. I'm not sure if that is completely true but because of my own experience and always waking right before I had the potential to die, there must be some merit to it. It's funny I believe dreams manifest according to where we are in our life span. Once I became an adult I no longer had those dreams of falling. When you are child it's easy for things to scare you. My granddaughter loves monster's inc and monsters university and she says, I'm scared of the monsters. I tell her it's okay you have nothing to be scared of. Parents who really love and care for there children want to prevent their children from fearing monsters of any kind whether they are make believe or real. God uses dreams to speak to us and show us either ourselves or what he has in store for our destiny. It's important to have a prayer life so you can be in tune to the leading of God's spirit. 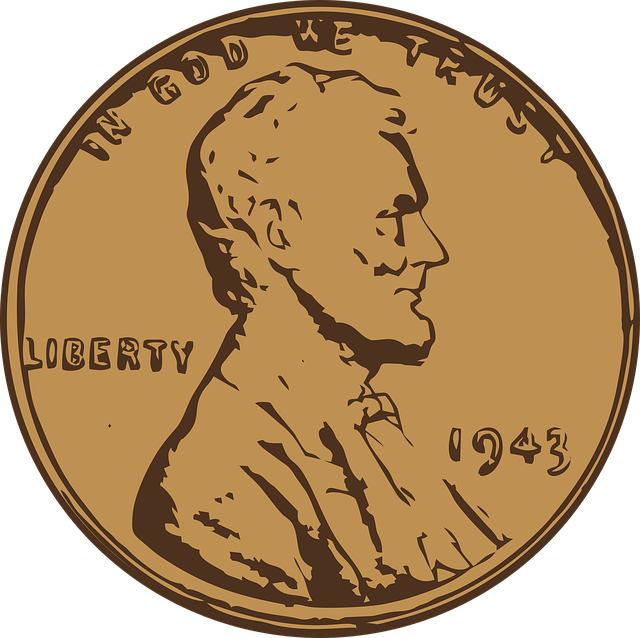 The Holy Spirit is a gentleman and he wants to lead and guide us throughout our lives. In the book of Daniel God gave him the gift of interpretation of dreams. When Nebuchadnezzar's dream troubled him and he wanted the interpretation and his magicians and soothsayers were unable to interpret the dream the king sent out a decree to have all the wise men in his province killed, but Daniel knew how to pray and God the revealer of secrets made known to Daniel the interpretation of the Kings dream and the lives of the wise men in that province were spared. Dreams are meant to warn and encourage us as we walk out our lives. The two books you see above you are a result of a dream God gave me as he revealed to me what my calling and purpose are in the earth. I had a dream I was invited to a celebrity party where I was supposed to had met the late great Michael Crichton. The famed author of many novels. Thirteen of which became movies. 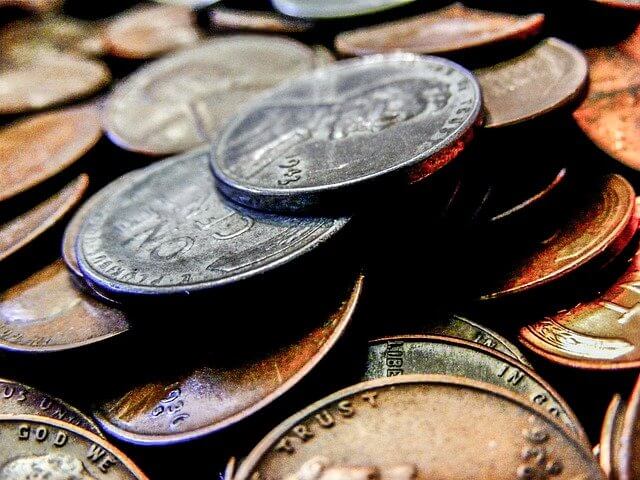 I'm walking around this lavish hotel where the party was happening I saw lots of celebrities but Mr. Crichton was a no show so the party was canceled. As I was leaving, I saw Samuel L. Jackson signing autographs. I approached him with my vision. He kindly listened and reached inside of his jacket pocket and handed me a business card and told me to call him the next day. Then I awoke from the dream. I asked the Lord okay what are you trying to show me. It was then that it dawned on me that Mr. Crichton and Mr. Jackson were in the credits for the movie Jurassic Park. At the time I had the dream, I had no idea Mr.Crichton was an author/film producer. I was under the impression he was the latter. That is until two or three years later the day before thanksgiving. I was going to the grocery store to get some last minute items for thanksgiving dinner. When I heard the Lord call my name. I said' yes Lord. He said' remember the dream I gave you about Michael Crichton? I said' yes Lord. He said' the reason Michael wasn't at the party in your dream is because when your dream is manifested he won't be alive. I was stunned and in shock as I walked around Krogers. I go to the check out counter and I happen to look over at the display they had set up with bestsellers on it. Low and behold Michael Crichton's last written manuscript called Pirate Latitudes was on top and right beneath it was Pastor Joel Osteen's book It's Your Time.

I couldn't believe my eyes. I immediately grabbed a copy of each which you see above. These are my markers of destiny. It's important that each and every person have a relationship with the God of all in the person of his dear son Jesus Christ so you can know what it is you are to accomplish in the earth. We all are born with a purpose, a plan and a destiny. It's up to us to find it and achieve it. know this it won't be easy in most cases especially if you have a desire to advance the Kingdom of God. We have an adversary who unfortunately knows more than we do about what each of us are destined to accomplish and it's his or her job to deter, delay and deny us from accomplishing that very thing. Our adversary doesn't mind if you obtain wealth and influence as long as it doesn't involve freeing people and making them fit for the Kingdom of God. Since the fall of Adam and Eve, it's been mans duty to ask, seek and knock to find out what the God of all creation has for you to accomplish in the earth. If you have no idea and you are walking aimlessly around.

I admonish you to fast and pray and ask God to lead and direct you so you don't waste your years. One thing for sure is the hands on the clock won't and don't stop until time is no longer a factor. It's been ten years since I purchased the books above but I know within my heart I am closer than ever to discover why God gave me that dream and allowed me to purchase the books. Remember when God told me Michael wouldn't be alive when my dream is manifested, that's why he wasn't at the party in my dream. Well after I got home and read the books. I found out that Michael had indeed passed away from leukemia in 2008. I had the dream in 2006 and I went to the krogers to purchase the books in 2012. I don't have the whole scope of why this particular author and actor God chose to be in my dream but God has always informed me that my dream and my anointing are tied together. There is no separating the two. Matthew 6:33 But seek ye first the kingdom of God and his Righteousness and all these things shall be added unto you. People tend to want the promises instead of going after the promise keeper. I remember when I lived in Ohio. There was a news story that a 1943 copper penny was still in circulation and worth over half a million dollars. I started looking for pennies as if my life depended on it. You see I have the gift of faith and I believe in the impossible. One day as I was out looking for the famed penny. I felt a brush up against me which I assume was Angel wings. Then I heard the Lord say, seek me like you are looking for this penny. I was shaking as I walked home. I have been seeking him every since but I have been delayed but not denied because of life twists and turns and traumatic experiences have tried to delete the awe and wonder of having a child like mindset when it comes to the things of God, but I won't let it die. I know God has something amazing in store as long as I continue to seek him first what's in the dark will come to light. This is to encourage all who know and serve our Lord and Savior Jesus Christ in sincerity. Never let your dream die and always look to the Lord for answers just like Daniel did. Daniel knew he didn't have the interpretation of king Nebuchadnezzar's dream but he knew who did and because he had a relationship with God. God gave him the answer. Let's continue our journey and allow the God of Abraham, Isaac and Jacob to lead and guide us into all truth. It's his good pleasure to give his children the keys to the kingdom.

Make the Most of every Moment for your Miracle Awaits!!!!