Matters of the Heart!!!! 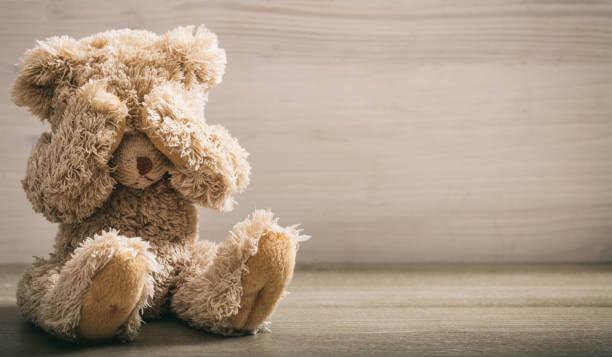 Crying isn't dying but sometimes it can feel like it!

What makes us all unique is how we look, learn and interact with one another. In the book of Job chpt 5:7 Yet man is born unto trouble as the sparks fly upward. 14:1 reads Man that is born of a woman is of a few days, and full of trouble.

Have you ever had chance encounters that you knew were God ordained. I have had several. My most recent encounter I must say, struck a cord that was almost too hard to bear. I chose these scriptures because if you know the story of Job and how he lost all ten of his children in one day. This was truly a big test. He had seven sons and three daughters.

Jobs integrity was challenged by God and Satan. God said' have you considered my servant Job. That there is none like him in the earth, a perfect and un upright man one that feareth God and escheweth evil. Then Satan answered the Lord and said, doth Job fear God for nought? Satan said' you have protected him and his family and all that he has, but put forth thy hand now and touch all that he hath, and he will curse thee to thy face.

To make a long story short God allowed Satan to test Job. Job lost all of his children, and oxen and camels all his servants were slain with the sword, with the exception of the one that was left to tell the tale, And when Job received the word of his calamity. He said' Naked came I out of my mothers womb, and naked shall I return thither; the Lord gave and the Lord hath taken away: Blessed be the name of the Lord.

As a born again Christian, I read this story over and over and over again because I was trying to grasp the situation as best I could because I am a woman and in my mind. I'm like okay Lord. They were Jobs children but Jobs wife gave birth to all those babies. I'm thinking like there was no epidural, no Jack Daniel's just kidding but you get my point!!!

I posed a question because scripture says, Jobs wife said' dost thou still retain thine integrity curse God and die. I know it was Satan urging her to say that to him but at the same token. I said' to the Lord in prayer. Lord She was out of her mind losing all of her children all at once. Can you imagine not one child or two or three but all ten all at once.

I can't even begin to imagine. I can't even try to wrap my mind around it. Before I was ushered into my wilderness experience my six children and I prayed faithfully every night at 7:00pm in our house. One of my daughters heard the Lord say that our family was going to go through a Job experience.

I thought in the back of my mind am I going to lose all six of my children at once, but God is faithful and he said' he won't put no more on us than we can bear. I have five daughters and one son. I didn't lose them to death, but when I gave up my house and divorced their father. It put us in a homeless situation and we have been separated every since, but I knew it was what the Lord wanted. I had to trust him despite the reproach and disdain I received from my children and my family.

It was one of the hardest things I have ever had to face. I'm writing about this because my sister in the Lord just lost her teenage son to suicide, and she is hurting and she is seeking for understanding. She wants and needs clarity as to why? Especially after living a life serving God and doing all she knows to do only to lose a child and it seems as if God wasn't willing to rescue him and prevent her family from experiencing something like this.

What do you do? How do you go on and still serve God with the same vigor and commitment as before the tragedy? How do you still serve a God you can't see but because of your faith you know he is still on the throne and he sees everything that is going wrong. The only way to do it and still keep your sanity is knowing you will see them again on the other side, that will make all the difference. I know what the word of God says regarding committing suicide but It also says he will have mercy on whom he will have mercy and compassion on whom he will have compassion. My mother never served the Lord in the capacity like I did but because I was in constant prayer for her salvation God told me he was going to save her and he did just that. He just didn't tell me how he was going to do it. We serve an Awesome God and all souls belong to him. I'm so glad he has the last say. Read the book of Jude the devil thought he had a right to Moses's body but God said' not so.

We are all born to die, and we never know when the debt that all men must pay which is death from the movie National Treasure is going to be paid? The end of Jobs life God blessed him with double what he lost. He also had seven sons again and three daughters and in all the land were no women found so fair as the daughters of Job.

I have been separated from my children for seven years now, and my son going on ten years because when he was a teen he committed a crime that cost him five years of his life. This life is truly like a box of chocolates (Forrest Gump) you never know what you are gonna get.

God doesn't look at death the way we do. I remember crying my eyes out when my mother passed away eight years ago. I wanted her to be alive to see God bless me so I could move her away from the impoverished neighborhood she lived in but as I sat there crying. God spoke to me and said' Raychelle there is no place on earth you could have taken your mother that is better than where she is right now.

My friends know God has no respect of persons, what he does for one he can and will do for another. Everyone's path is already designed from the foundation of the world. It's up to us to ask, seek and knock to know exactly what that is. God is not a man that he should lie, nor the son of man that he should repent. Be encouraged brethern in the Lord Jesus Christ. He gave himself a ransom for our lives that we might have a right to the tree of life. God Bless you all and stay safe. 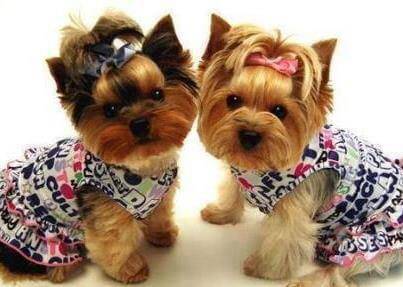 Death is only the Beginning! The Movie the Mummy-1999